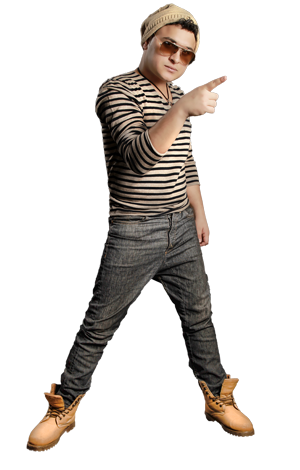 Child bitter, mud streets and pushed out of their own talent in music elite party's history Sorinel is a movie script.

His songs have been downloaded millions of times on the Internet and its story, that of a child who has managed working nights in a row to provide a home seven brothers gave wings to thousands of young new generation.

His talent was proved versatile and highly successful movie "Story of the neighborhood" (Mediapro Pictures) where he played the lead role alongside Florin Calinescu.

CALL THESE NUMBERS ONLY FOR: Entertainment and private parties (weddings, birthdays, etc.)